Very nice project for the yarn. Love the color.

It looks beautiful! I hardly ever seem to spin enough to make more than a hat or some gloves, but this may inspire me finally get my act together! :) 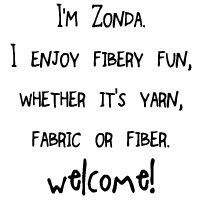